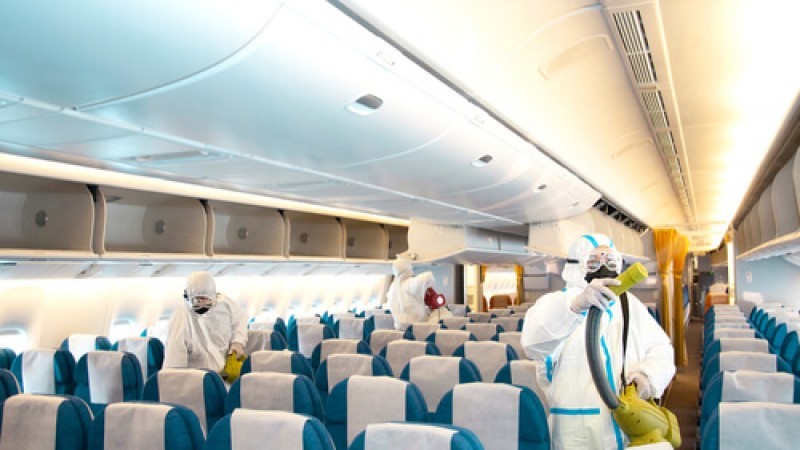 By Mark Fry  of BTG Advisory
The aviation industry is in an acutely parlous state, with a wave of expected airline insolvencies imminent as the virus-induced demand shock brings to an abrupt end the sector’s decade-long ‘golden era’. Over the last decade, annual global international passenger capacity has almost doubled (with more than 1.8 billion passengers carried in 2019), driven by, among other factors, the proliferation of low-cost carriers. The International Civil Aviation Organization (ICAO) estimates that this entire decade-long capacity expansion will be unwound during 2020. Global international passenger capacity in the four months to April collapsed by 80%, according to ICAO estimates, including accelerating to 94% in the month of April.
Read the full article on BTG Advisory

Or use our contact form

Lockdown easing will kick-start a hat-trick of M&A strategiesRestructuring in a Restructured World: Mitigating Risks