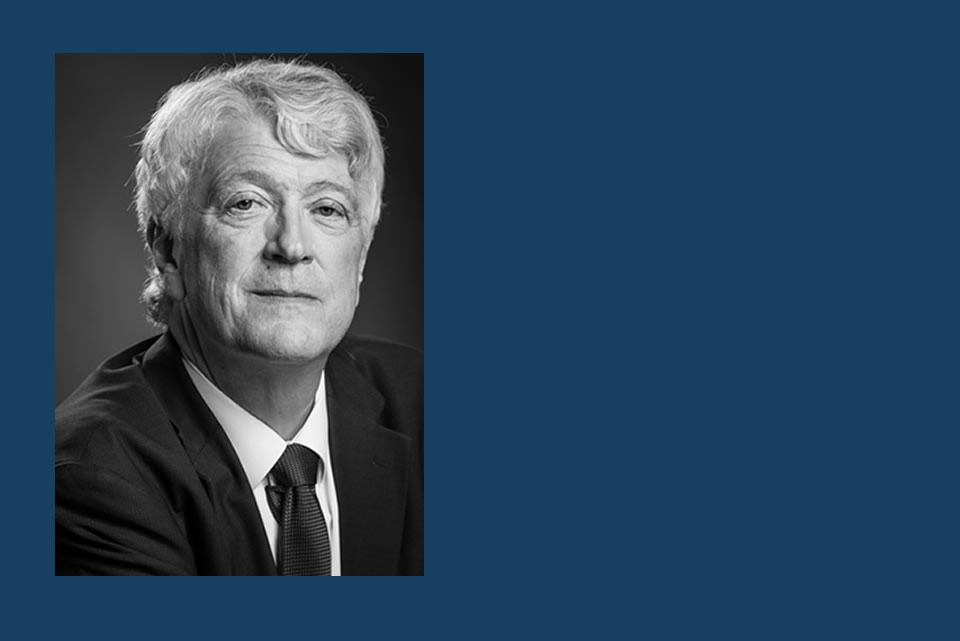 After more than 10 years of experience leading SMEs and 25 years working internationally, Robert Lambert has now decided to join Zalis.

A graduate of HEC Paris business school, Robert began his career as an auditor for Bull before joining Michelin, where he worked for 18 years, 10 of which he spent in North America working with Carlos Ghosn. There he served as a financial officer, provided managerial oversight, and led an international IT project. During that time, in addition to his 10 years in North America, he had the opportunity to carry out long-term assignments in a number of countries in Europe, South America, and Asia. Always up for a challenge, Robert then decided to manage industrial, international, and multi-site SMEs that were failing economically in order to turn them around. It was during that time that he began working with Zalis and saw how it added value to companies.

“I am thrilled to join a team whose members I’ve known and worked with for many years. The company’s deep-rooted values and ethics are those I have always shared, and we will continue to promote them together.”