Jean-Paul Vautrey has over 20 years of professional experience in executive management of IT companies. He has been CEO of companies such as CapGemini Telecom, Dassault Automatismes et Télécom, Division Intégration for Atos and head of two branches of Deutsche Telekom in France.

He joined Zalis in 2007 and is responsible for public sector projects.

He led and successfully managed significant turnaround and/or restructuring challenges: 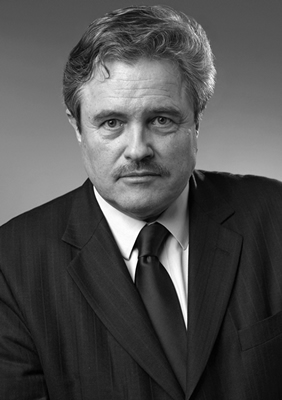